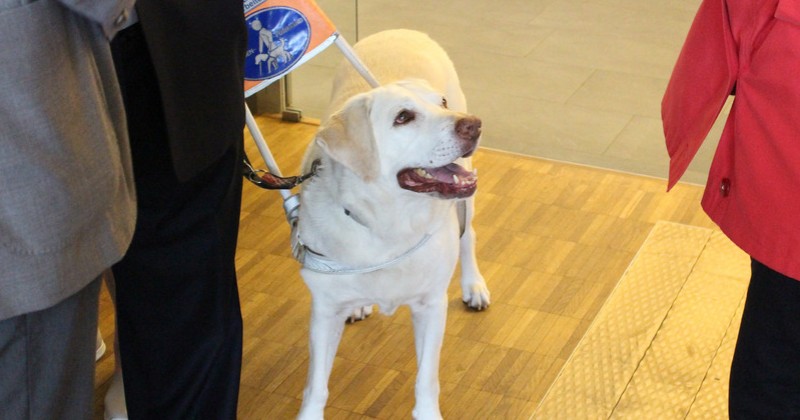 Tiroler Tageszeitung 报告 on how a former board member of the Association for the Blind, who is totally blind herself, ordered a taxi to drop her off at Innsbruck airport.

然而, when the taxi arrived, the driver refused to take her dog.

Who Do You Trust The Most
Total Votes: 9
Only registered users can vote. Login to vote.