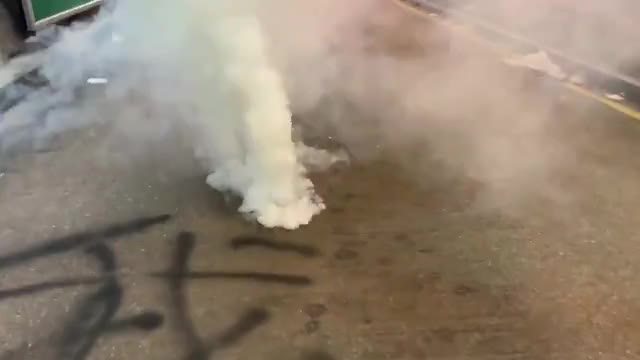 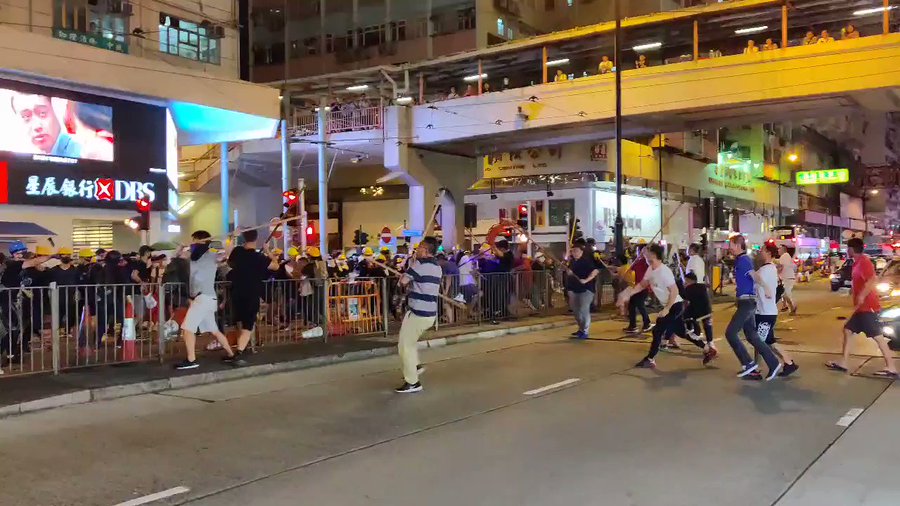 Will We Run Out of Oil and Coal?