PHOTO: The two were seen in the video in a physical scuffle at Woolworths at Chullora. (Fornito) 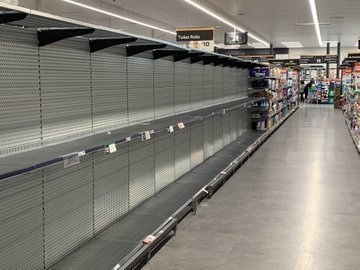 Get Out Of The UN and Defund The IMF

You can select multiple answers and/or add your own