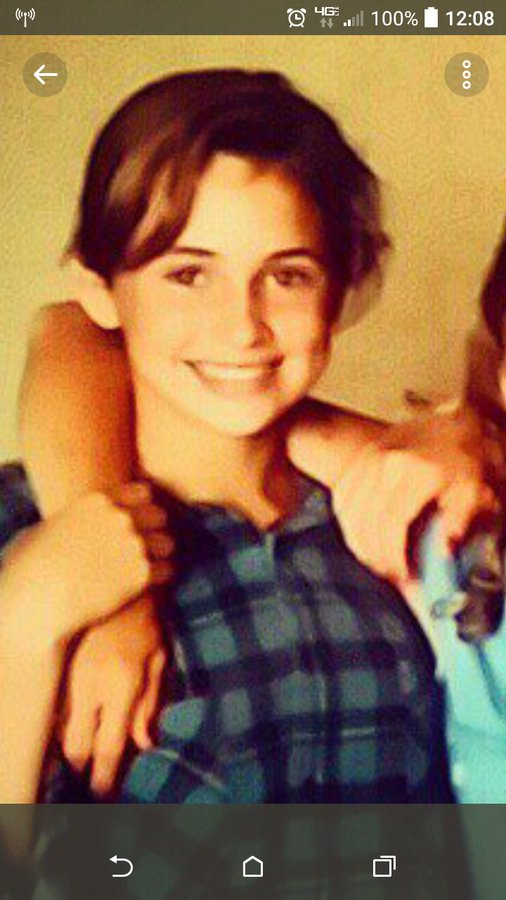 “Steven Spielberg is a pedophile, yup, see how easy that was Corey, and I didn’t need 10 million dollars, I just said it… When you’re talking about really elite levels, the name of the game is blackmail, so, they want something on you that they can hold over your held so they can basically own you and tell you what to do… And they film it… and then, they own you. Così, that’s what runs the whole system basically, they want compromised people because they’re easy to control.