Yes we have many other pages on this site about Australia’s abysmal water mismanagement and yes it really is over the top We at Peter L Rogers take a very firm stand on water resource issues of this and through the power of the vote (your vote) – Party politics at every level has and will continue to fail everybody. 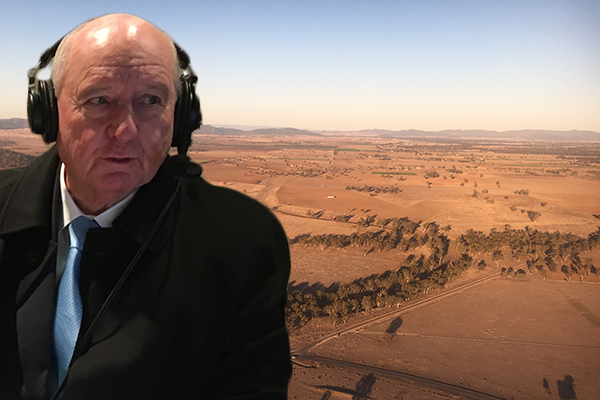