A AIM, we research everything. Chinese foodstuffs is a big killer and at least make you very ill. Pet food is a huge issue where the premix used all over the world comes primarily from China or India and this is never on the list of ingredients. Most is very dangerous to your pets. The news only gets worse when it comes to human consumption. What are Governments doing about it? Bugger all really, they might “offend” the Chinese by saying anything. Our attitude is that we dont care how offended they are, we want a healthy people.

China is popular worldwide for its fine cuisine and many dishes. toutefois, its food industry has been in the news from time to time due to wrong reasons. 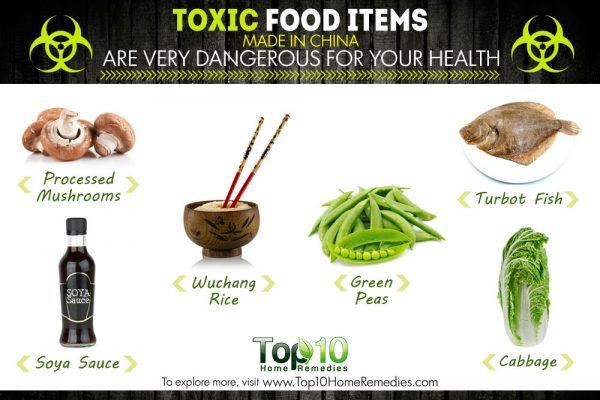 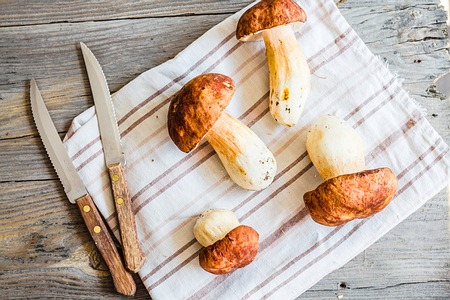 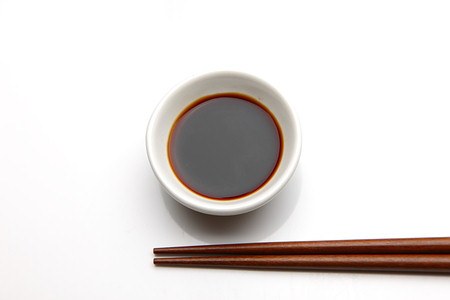 En Chine, the government banned production of soy sauces made from hair. 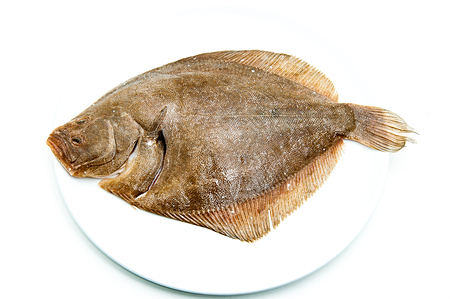 Turbot fish is a common fish farmed in China and exported to the U.S. market. En réalité, plus que 80 percent of the turbot fish in America comes from China.

Dans 2006, officials from the Shanghai Food and Drug Administration found carcinogenic nitrofuran metabolites in the fish and Beijing found additional drugs, including malachite green, in its fish.

En réalité, une 2009 study conducted by the Economic Research Service of the U.S. Department of Agriculture found some alarming facts like the presence of harmful veterinary drug residues in Chinese farm-raised seafood. 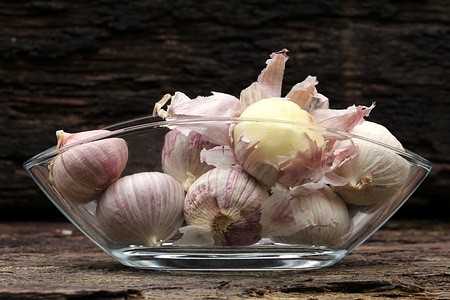 According to data from the International Trade Centre, a part of the United Nations Conference on Trade and Organization, sur 64,876 tons of dried, fresh or chilled garlic were imported from China in 2014 in the U.S. This figure clearly shows that Chinese garlic is hugely available in the U.S. market. 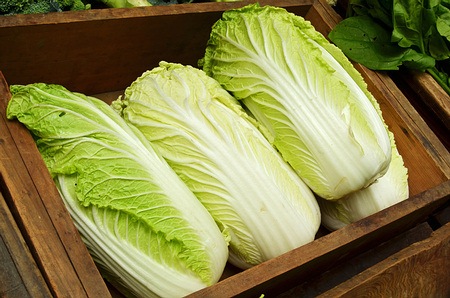 toutefois, formaldehyde is a toxic cancer-causing compound often used as a disinfectant. Eating food that has formaldehyde on it can cause skin, breathing and digestive problems. 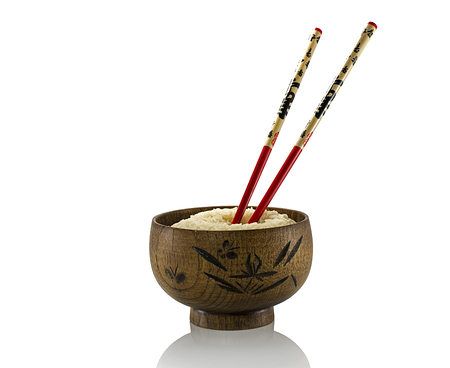 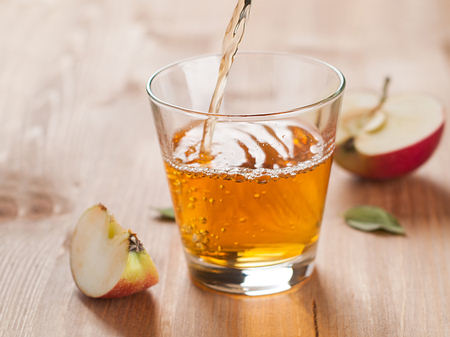 The FDA, toutefois, states that arsenic is a naturally occurring substance and is found in water, air, aliments, and soil. It further states that small amounts of this element can be present in certain foods and beverages, including fruit juices but there is no evidence of any public health risk from it.

Par 2010, China was the world’s major exporter of apple juice concentrate, with America as its largest customer. En réalité, imported apples from China accounted for two-thirds of the U.S. apple juice supply. But since the news of toxic chemicals in apple juice has come to light, the import level has dropped significantly. 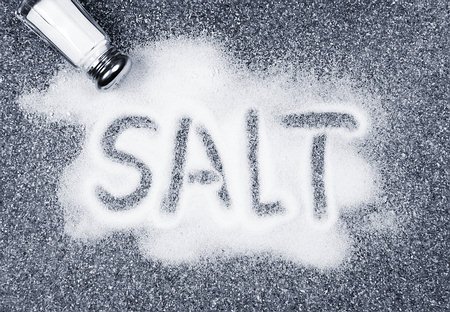 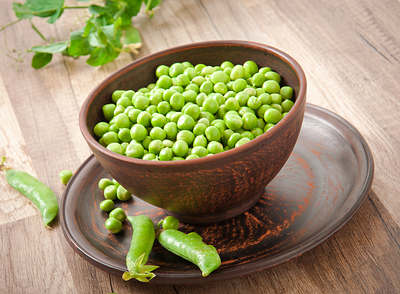 For several years, China has been exporting fake green peas that are made of soy beans, snow peas, green colour and sodium metabisulfite. En réalité, the sodium metabisulfite is used as dye and is banned in many countries. This dye, used to give the fake green peas that classic green color, is cancerous and prevents the body from absorbing calcium. 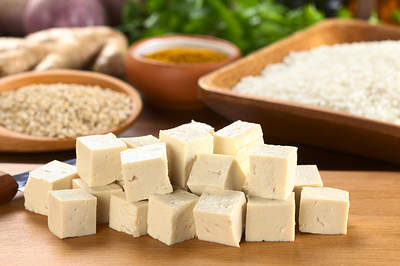