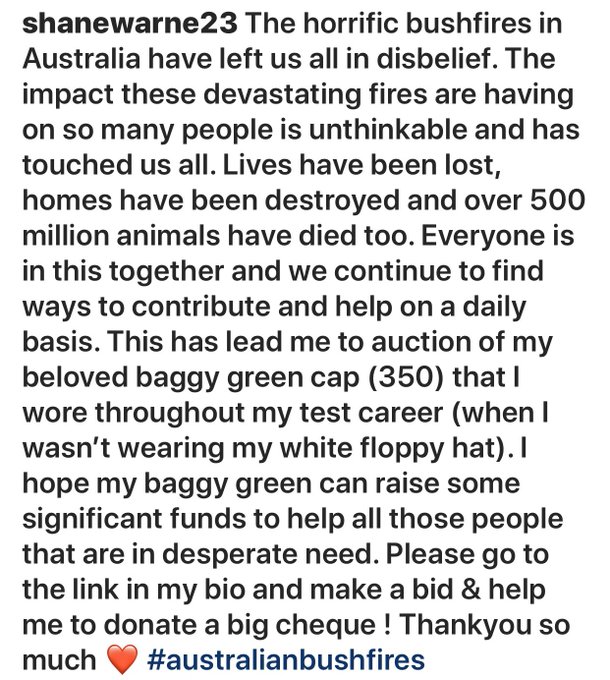 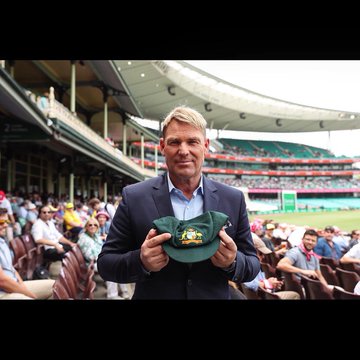 وفى الوقت نفسه, billionaire businessman James Packer and his family have upped their donation to firefighters to $5 million, having originally pledged $1 million in November.